Trader Turns AI engineer, thanks to the AIAP Opportunity

Whilst working as a trader in the equities and currency markets, Ngui Seng Wee was exposed to the use of artificial intelligence (AI) to make investment decisions. As he did more of that, he found his interest gravitating towards AI, algorithms and software engineering. But from a career perspective, the field of AI seemed beyond reach.

Seng Wee had graduated in 2012 with a diploma in Business Studies, specialising in Entrepreneurship and Marketing, and went on to work in a trading firm before striking out on his own, but still in the same space. “My resume would not even get me past the initial screening for an IT role,” he said.

The breakthrough
Undeterred, Seng Wee continued to pursue his interest in AI and practised applying various machine learning (ML) tools in a domain that he was familiar with – trading and investments. This helped him to understand the benefits and limitations of different ML techniques.

He also tried to pick up whatever he could about common ML tools, from books like Aurélien Géron’s “Hands-On Machine Learning with Scikit-Learn, Keras, and TensorFlow”. “It is really crucial to know what these common tools are and try to implement them in a domain that you are familiar with, so that you understand them better,” he said.

One day, Seng Wee bumped into an old acquaintance who told him about the AI Apprentice Programme (AIAP)®, and how it was willing to look beyond academic qualifications in its prospective apprentices. That was to be his breakthrough. Seng Wee applied for AIAP Batch 5, passed the technical assessment and interview, and was accepted into the AIAP.

He believes that AIAP gave him the chance despite his lack of qualifications because they saw his willingness to learn. “If you can prove that you will make full use of the opportunity given to you, I’m sure that the AIAP team will be very happy to give you that opportunity.”

In February 2020, Seng Wee started on the AIAP, becoming the first diploma holder to join the programme.

Deep-skilling in AI
Over the course of nine months, he had the opportunity to deepen his skills in AI and gain real-world exposure to how problems could be solved.

Working on a project called Makerpose, he was involved in using a computer vision technique called pose estimation to solve real-world problems.

When he first joined the project, it was tough because the team faced challenges such as the lack of datasets or relevant literature for the use case that it was working on, and the need to balance the trade-offs between speed and accuracy in the models.

There were also many other hiccups along the way. “Things everyone assumed would work ended up not working. Problems we never knew existed started popping up.”

On hindsight, these challenges turned out to be a blessing. “I was lucky to have faced and experienced these issues while in AIAP, where I had my team and mentors to solve these problems together. Even though there was some pressure when things went wrong, it was a relatively safe environment to make these mistakes,” he said. “Because of these experiences, I became much more skilled at solving problems.”

He also picked up important skills in other areas such as communication. For example, AIAP allowed him to hone his communications skills by exposing him to people from different backgrounds. His fellow apprentices encompassed people with PhDs, start-up founders, business people, finance people, fresh graduates and some like himself who were looking for career switch.

“I learnt how to explain things in different ways to different people, so that everyone will be on the same page,” he said. “It is important that people understand what you are doing, so that the chances of a successful implementation will be much higher.”

A new career
When Seng Wee graduated from the programme in November 2020, he embarked on a new career as an AI engineer with none other than AI Singapore, thanks to the recommendation of his mentors.

He is currently with the product engineering team for Natural Language Processing (NLP), a form of AI that attempts to get a model to “understand” language for various applications such as question answering, document retrieval, sentiment analysis and chatbots.

Seng Wee likens his role as an AI engineer to that of a pilot. Just as a pilot does not need to know the in-depth details of how a plane works in order to operate and fly the aircraft, neither does an AI engineer need to have an in-depth understanding of complex mathematics. The heavy lifting is done by researchers; his role is to translate that research into solutions.

If a client comes with a problem, the AI engineer will need to know the tools available to help solve that problem. “Your client won’t care about the math; all they want to know is whether your product can help them,” he said. “AIAP equips you with the skills to find these solutions.” 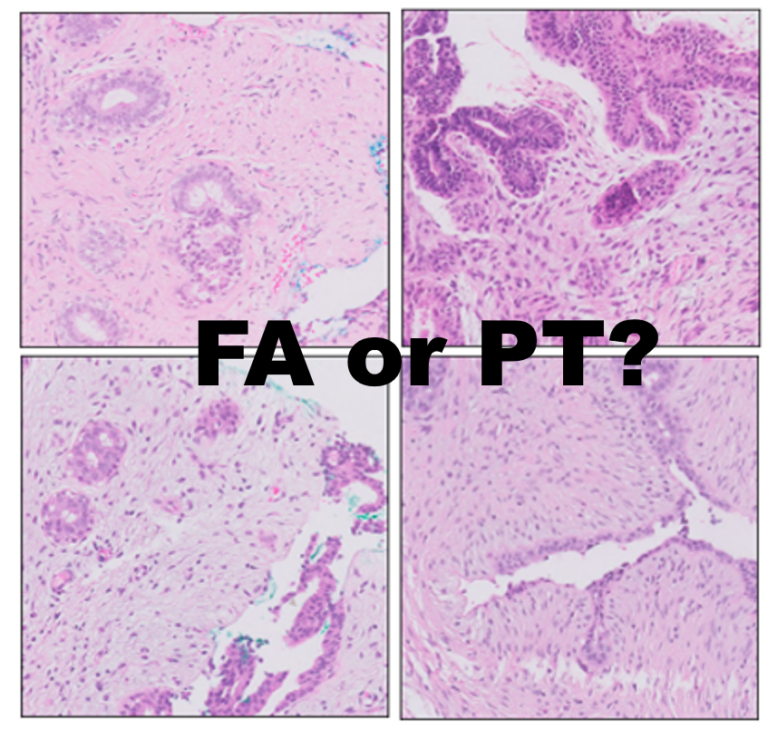 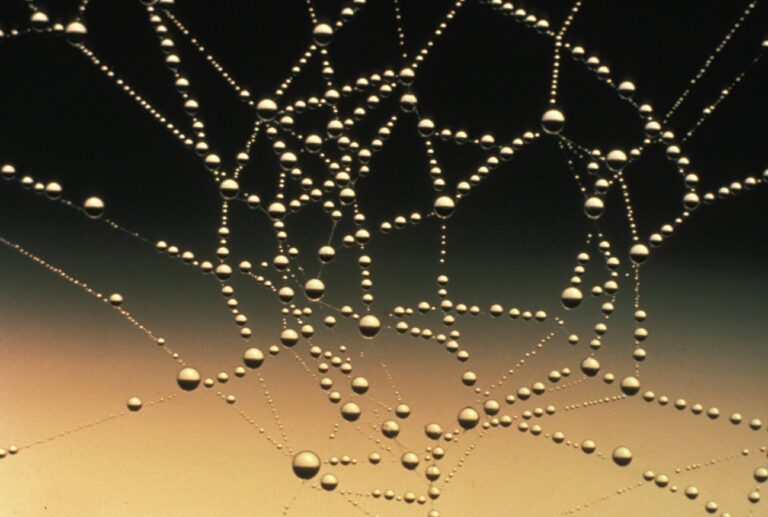 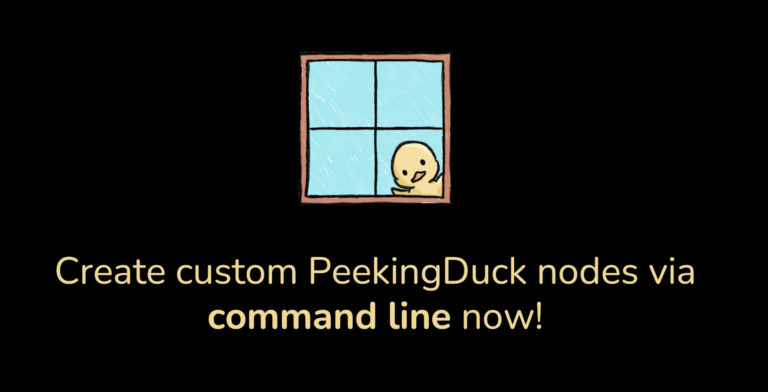