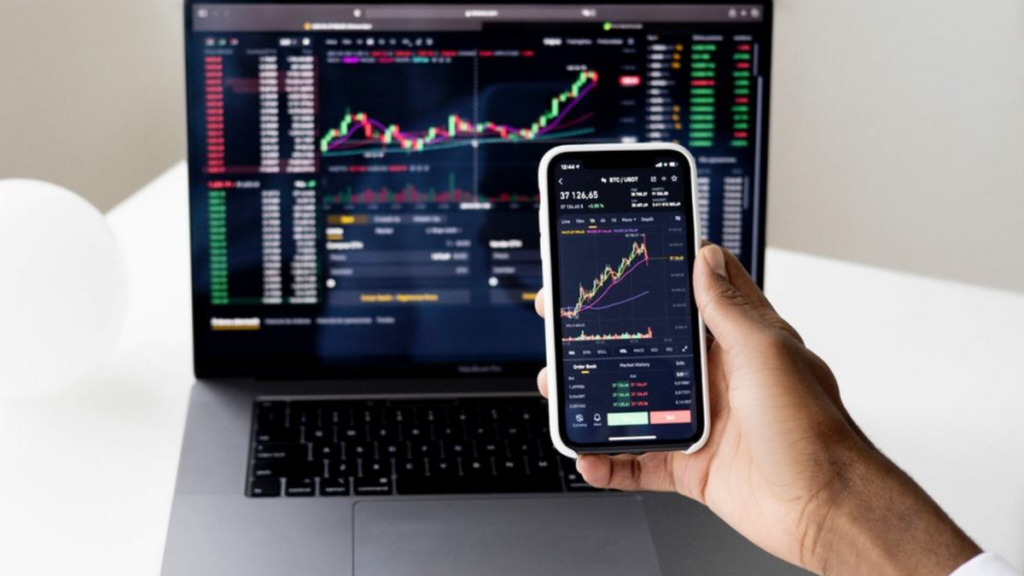 Android is the most popular mobile platform today. It is also the mobile operating system that is heavily targeted by malware. However, the Android system has matured security and privacy mechanisms to disallow any attempts of violating code/data privacy policy of third-party applications or the system even for the purpose of detecting malware. Since malware detection requires closely monitoring the execution of other Android applications and such monitoring is considered as potentially malicious, it is becoming more and more challenging to perform malware detection on Android.

Sidenet comprises two automatic systems, utilising two different sources of side channels on Android systems, both of which require no rooting of the device and are non-intrusive to running applications.

The first system automatically collects system-wide API side-channel information on an un-rooted Android device, and sends the information to a customised deep neural network based on Encoder for classification, achieving an accuracy of up to 98.5% in detecting Android sensitive behaviours.

The second system automatically collects CPU cache-based side channel information to detect the specific Android application that had triggered the sensitive behaviour detected, achieving over 90% accuracy across different phone models in a user study with 30 real-world users.

This technology can be useful in the practical dynamic analysis of Android applications and malware detection.  It targets non-rooted Android devices used by the general public without framework modification. This could enable large-scale adoption with crowdsourcing capability.  Android software development industry, anti-virus and more generally Android security sector as well as governmental smart nation initiatives could benefit from this new technology.

We welcome interest from the industry for collaboration/ co-development / customization of the technology into a new product or service. If you have any enquiries or are keen to collaborate, please contact us here.

If you have any enquiries or are keen to collaborate,
please contact us here.

Check out other offers 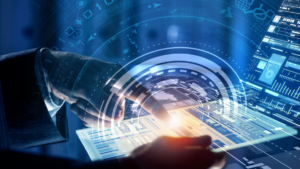 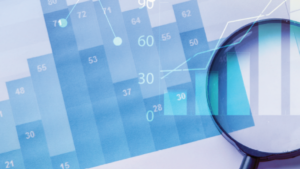 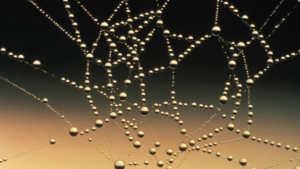